GGCC to Induct Tomasello Into Hall of Fame

Tomasello will be inducted on Thursday, December 5 at the GGCC’s Annual Celebration Dinner & Awards Ceremony to be held at 7:00 p.m. at the Hilton Washington DC North/Gaithersburg, 620 Perry Parkway, Gaithersburg.

“The Hall of Fame is reserved for individuals or companies that have really done something extraordinary in supporting the business climate of the Gaithersburg-Germantown area. This is someone who has gone above and beyond the call of duty. Tony Tomasello perfectly fits that description. He has been a tremendous asset to the Chamber of Commerce and tremendous asset to the City of Gaithersburg,” said GGCC President Marilyn Balcombe

Tomasello holds the Credentialed Manager designation from the International City/County Management Association (ICMA). After graduating from Montgomery County Public Schools, he received a Bachelor’s degree in Finance from the University of Maryland, University College, and a Master of Business Administration degree (MBA) from Frostburg State University.

We would sincerely like to thank Tomasello for his guidance, support and commitment to enhancing Gaithersburg’s reputation for excellence over the years.

***All Members of the Media are encouraged to attend. **** 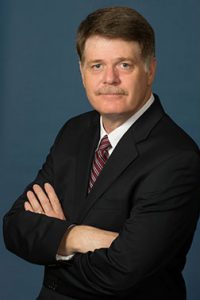 Tony Tomasello
photo courtesy of the City of Gaithersburg